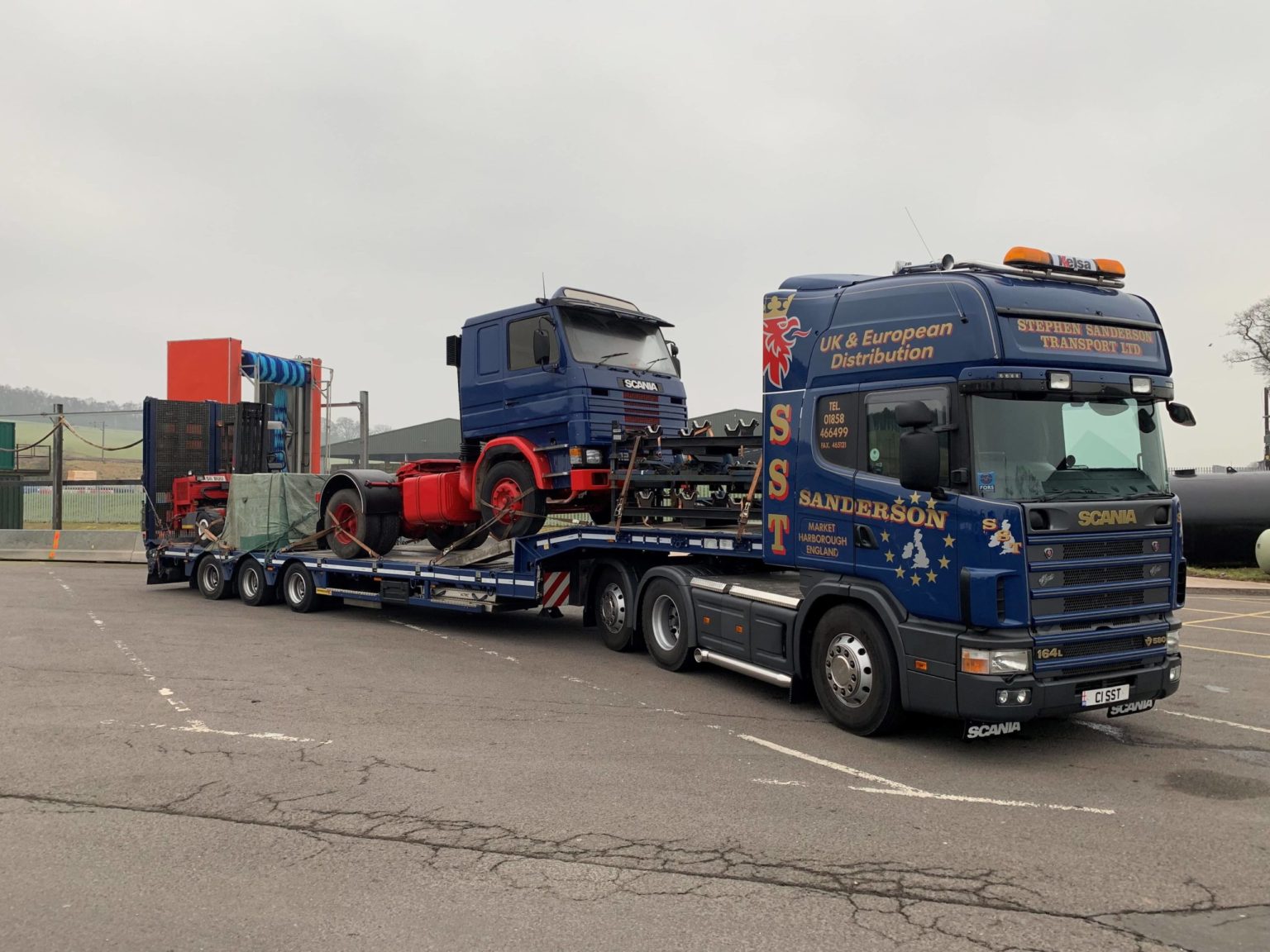 Following the restoration of C1 SST (Scania 164 V8 580), approximately 4 years ago I never realised how much I would enjoy driving it. My intention for C1 SST was to use this predominantly as a show vehicle but to also use it for work on the odd occasion when I’m on the road.

During the 4 years since being restored the vehicle has completed more work for the business than I ever imagined. It’s not always myself that’s behind the wheel and those drivers that use C1 SST appreciate the history and the hard work that’s gone into this rare model.

Nick Hodges, who is a driver on the Hörmann contract often uses C1 SST when his lorry has been pre-loaded on a Friday – Nick is more than happy to spend a day in a ‘proper truck’ as he calls it, and is someone who takes great pride in the standard it’s kept.

About 18 months ago and with the success of C1 SST restoration, I started looking for something else. This time with the sole intention of finding a vehicle with some form of Sanderson history.

With my son Oliver (aged 3), and Ed’s son Archie (8 months) it is our intention to show them the roots of our family business as they grow up. Hopefully, they’ll both get the same enjoyment, and understand that many Saturday mornings and school holidays were spent in the yard washing these trucks or helping drivers such as Ian Hutcheson, Mark Hobbs, Stuart Robert, Dave Tyler and even Tony West (before he was office-based) who have all been with the business since the early 1980’s.

This inspired me to start looking for something from the 1980s early 1990s era – as I was born in 1983.
I kept an eye out for several different vehicles that we used to run on the fleet, and originally started off looking for a Foden S95 Fleetmaster, which was my Dad’s first tractor unit, but soon realised that it may take years to find a suitable replica.

I then turned my attention to the Scania 2-Series. Ideally, I wanted an R112 6×2 tag which was Dad’s first-ever new tractor unit purchase (E415 GRY).

The Scania 112, straight 6, 11-litre, 2 series cab with intercooler was the top of the range at the time, but again after 3 or 4 months of looking, everything I checked out was in very poor condition.

However, in January 2019 my perseverance paid off, and I came across a vehicle with the registration D787 MHS being sold by Scott Pollock from Pollock (Scotrans) Ltd in Livingstone. After several phone calls, pictures, emails and a carefully timed (and persuasive) conversation with my Dad, the idea was coming to fruition.

I had every bit of confidence in Rob Corrie who completed the restoration of C1 SST and with his skills and exceptional attention to detail, it seemed the right time to carry out this second restoration.

As luck would have it, I was due to visit Scotland to look at wedding venues with my fiancé Tracey, and Oliver at the end of January 2019, so I hatched a plan to look at the lorry during that trip.

It wasn’t until we were on our way north on Friday Morning that I mentioned I had arranged to view the truck on Sunday afternoon.
Tracey then informed me that she had booked us into a wedding fayre for the same day.

Checking out the Scania 2-Series was simply an opportunity I couldn’t miss – so something had to give!
The rest of Friday’s journey north of the border was fairly quiet (although she came round in the end).

After a visual inspection on Sunday, the vehicle was virtually complete of all parts. The cab interior was (unsurprisingly) worn, but what stood the test of time was the chassis. This seemed to be in very good condition, with no rot.

Whoever had the truck before Pollocks must have spent a fair bit of time and money prepping the paintwork of the chassis and running gear.

Overall, I was happy; It seemed a good, straight-up truck which just showed the typical signs of a working vehicle that was 34 years old.

As soon as I started the engine, the memories came flooding back. I instantly remembered the smell of the old Scania 2-Series, and the smoke that followed that would often make your eyes water.

It took me back to the time of walking up and down the lines at Measham Truck Auction on a Friday as a young kid with my Dad – and my Mum says she can still remember how both of our clothes used to stink after spending a Friday morning there.

Another aspect that took me back down memory lane was the seating position.

Sitting in the cab reminded me of my early teens shunting trailers around the yard when my Dad had left me there on a Saturday afternoon washing trailers.

Following some further negotiations, a deal was done and my reason for the trip more than worthwhile.

Apart from my Dad, nobody knew of this purchase, and I wanted to keep the 2-Series quiet from all staff until it rocked up back at Sanderson’s, so I left it in Pollock’s yard whilst I waited for a suitable low loader load to come in to give me the excuse to get out for a few days.

Sure enough, approximately 2 months later a load came on to Gray and Adams in Fraserburgh in the highlands. I left Monday afternoon, excited to know that 3-4 days later I’d be back home with C1 SST and a new project on the back.

After the journey back, it was great to surprise the rest of the team and present the newest member of the fleet. Young and old alike, it’s a real talking point, and they’re all really looking forward to seeing the finished truck back on the road. The most important thing for me is that we restore this model back to as close to original as possible – and that responsibility has once again fallen to the trusted Rob Corrie.

PrevPreviousSanderson and Hörmann: Together for the long haul
NextSanderson and IVC make a promising partnershipNext 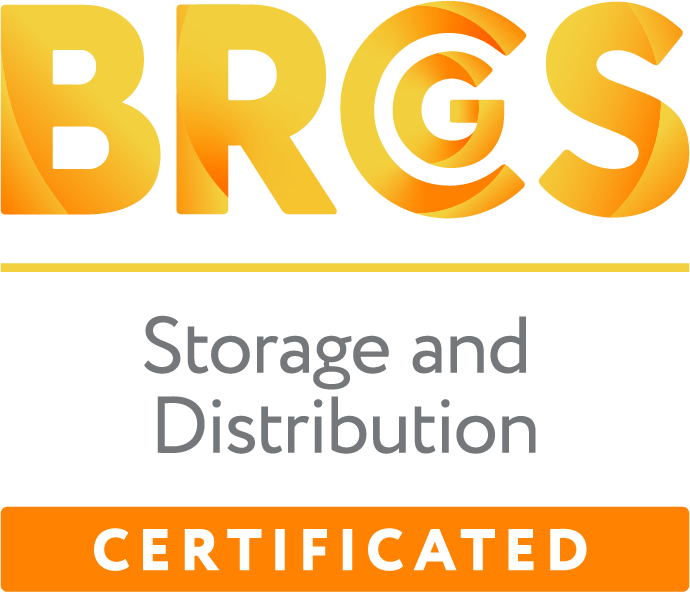 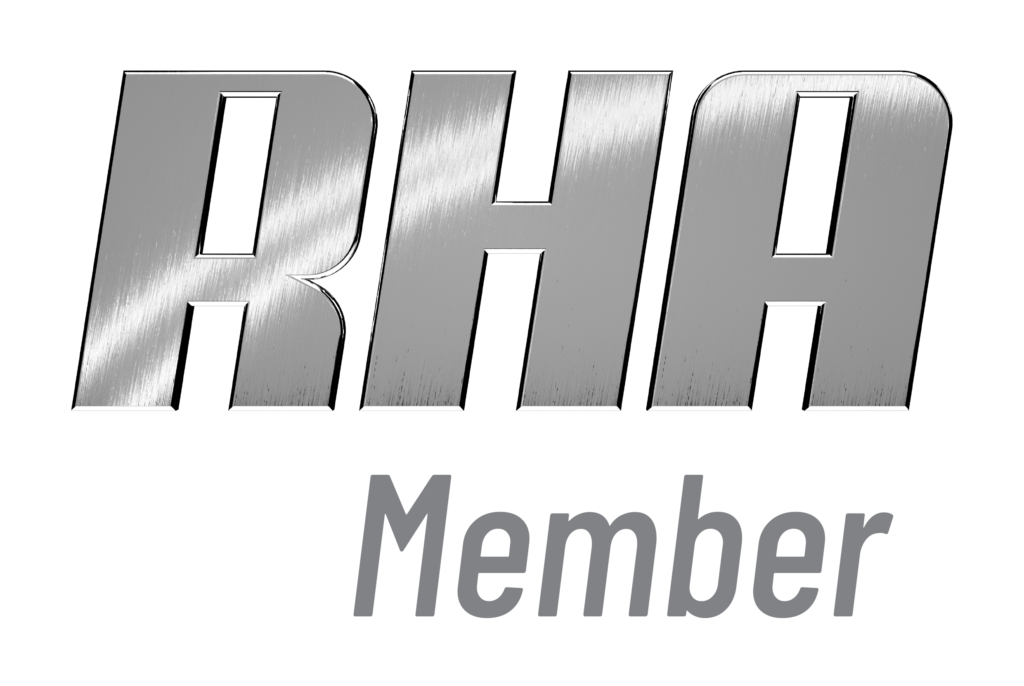 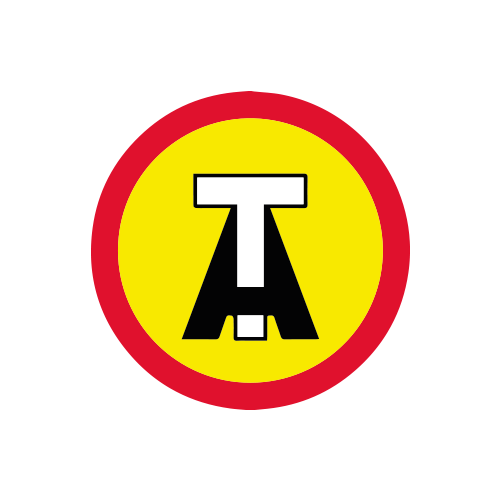